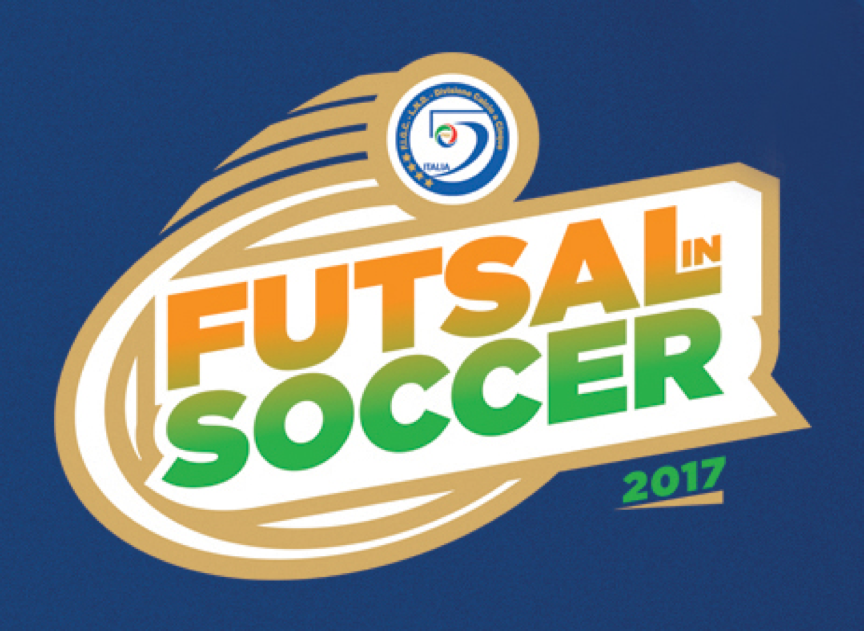 “The medicine for Italian football...and not only for the Italian one”

With great disappointment for the passionate football lovers of Italy, where football is almost like a religion, the Italian national team will be not participating in the Russian 2018 FIFA World Cup.

How could this happen? Why? And mostly, what can we do for this not to happen again in the future?

Very simply, Italy did not perform well during the World Cup Qualifiers, and actually, is not been performing at a good football standard for quite some years.

There is lack of Italian talent. The National Team games are boring, and are not fun to watch.

What can be done to produce more talented players?

The answer can be given from what the three best Footballers in the world, Lionel Messi, Cristiano Ronaldo and Neymar had in commoon as children: they played Futsal!

The Italian Futsal Federation has launched the - FUTSAL IN SOCCER – program and in only 12 months from his election, President Andrea Montemurro is changing the perception of futsal in the Italian football world.

Nine professional football teams including clubs such as Bologna, Chievo, Palermo, Torino, and recently AC Milan, are taking part of the project.

What is Futsal in Soccer?

Futsal is played in a smaller pitch were you need to be in complete control of the ball and space, therefore you are forced to think and execute rapidly.

Kids improve their technical abilities, tactical knowledge and, more importantly, their creativity.  This makes them develop much quicker then playing only football.

President Andrea Montemurro along with Alessio Musti, (professional Futal Coach and Technical Manager of the Futsal Federation) and Alfredo Paniccia (first level football coach and trainer of the Juventus Soccer School from 2009 to 2016) are trying to bring the project to all the youth teams of the Italian football clubs.

The aim is to bring the Futsal know-how, with training methods and the applications to soccer. A concrete support to football coaches for a better development of young footballers.

Do you want your child to be a football Star?

If your answer is YES, let him play futsal and one day he might play the FIFA World Cup. 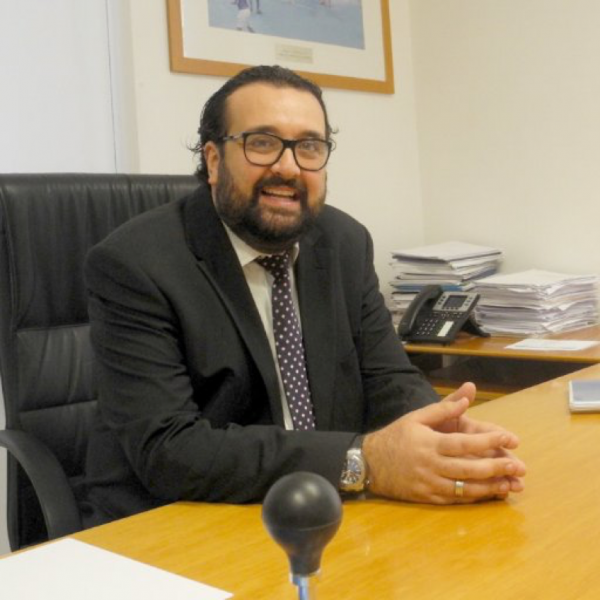