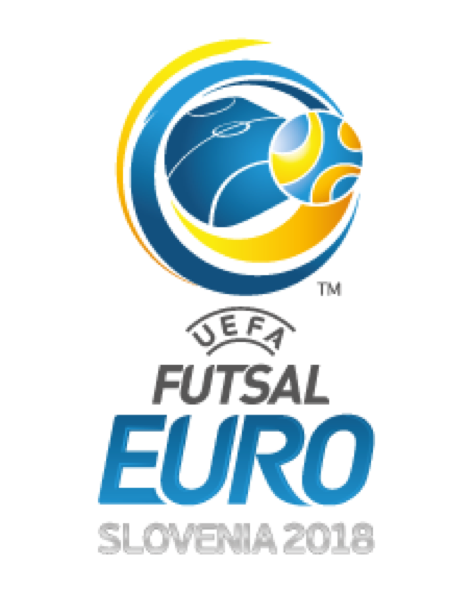 The 11th edition of UEFA Futsal EURO 2018 kicks off on 30 January in Ljubljana, Slovenia, the international futsal championship is organised by UEFA for the men's national teams of Europe.

The Arena Stožice in the Slovenian capital Ljubljana will stage UEFA Futsal EURO 2018 from 30 January to 10 February.

Opened in 2010, the venue has a 12,500 capacity and is home to basketball team KK Olimpija as well as holding the international matches of volleyball side ACH Volley and handball outfit RK Krim. It was the venue for the EuroBasket 2013 finals.

There will be 12 teams at the finals: hosts Slovenia and 11 qualifiers, including holders Spain and debutants France. They are split into four groups of three, with the top two in each progressing to the quarter-finals, from when it is straight knockout.

The following 12 teams qualified for the final tournament.

Who are the favourites?

Kazakhstan, on debut, and hosts Serbia reached the semi-finals last time, something Slovenia would love to at least emulate. Ukraine have reached two finals and seldom fail to make the last eight. Azerbaijan are exciting to watch and Romania are also experienced at this level. Poland have qualified for the first time since 2001 and France are debutants after a shock play-off defeat of Croatia.

Which players could star?

Ricardinho of Portugal is in his fifth finals and 'O Magico' has gained fame for his spectacular goals and amazing skills. Kazakhstan's goalkeeper Higuita likes to join the attack with thrilling results while Russia's prolific Eder Lima and Spain's three six-goal heroes from 2016 – Alex, Miguelín and Raúl Campos – are likely to stand out. From the outsiders, watch for France's Landry N'Gala, the sometime street footballer who got a hat-trick in the play-off against Croatia. 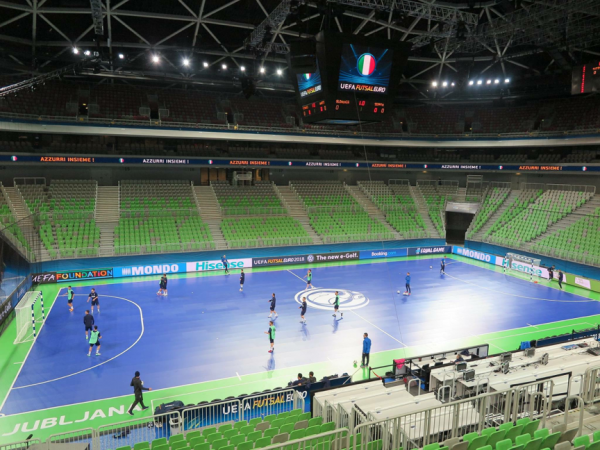 - The Italian National Team training at the Arena Stožice -