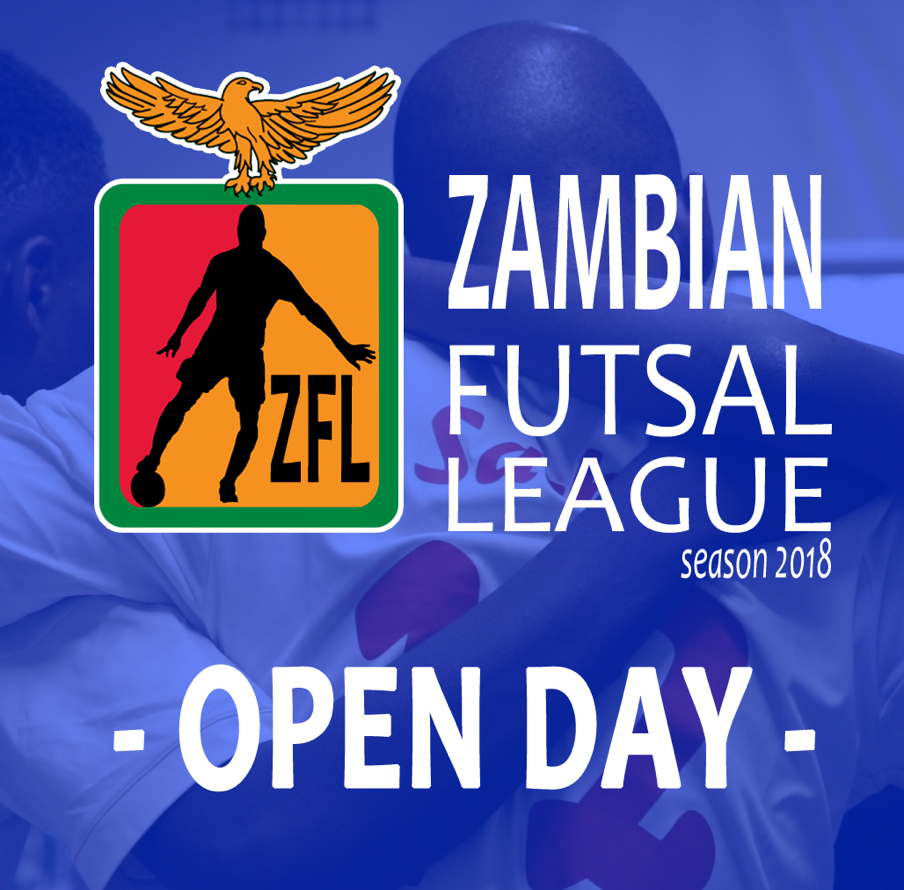 An overall introduction of the beautiful game of Futsal and the launch of the  Zambian Futsal League (ZFL) was presented to the guests and amongst various topics, the present and future of futsal in Zambia was discussed.

There is no doubt that with such a facility Automotive Futsal Academy has, the training programs the academy offers, and the launch of the Zambia Futsal League, futsal in Zambia can only flourish.

Coach Andrea Cristoforetti stressed that it takes 10 years to fully develop a competitive futsal player who will be able to play at high international level.  Hence, Automotive Futsal Academy has a long-term program with a class of over 40 children between the ages of 8 and 11.

The Automotive Futsal Academy in conjunction with the Zambian Football Association (FAZ) has been focused on growing the awareness and understanding of Futsal across Zambia - and is receiving encouraging results.

The Zambian Futsal League (ZFL) is designed to provide an inspirational platform for young people to take up and play Futsal on a regular basis.

The overall goal is to encourage more schools, clubs and young people to play Futsal throughout the year.

The ZFL popularity and visibility will help people understand what Futsal really is, how it is played and the big advantage it has as future Footballers in developing their skills through Futsal, as it did for many Champions like Neymar, Ronaldiho and Couthino, just to name a few.

Chairman Tarak Metha, said: “With the launch of the ZFL this year, it will be a game changer for Zambian Futsal.  ZFL will soon also introduce a Junior League, and a Corporate League.  With the Automotive Futsal Academy training activities and the School Programs, we can say that Zambian Futsal is taking a step further to it’s deserved recognition.”

The ZFL will kick off on the 3rd of February and will be played with a round-robin format.  At the end of the season, the top eight teams will have a play off with each other to see which two teams will get to the finals, which will be in June.

If you would like to become involved, please contact the ZFL Team for further information and you will be part of the growing Futsal revolution. 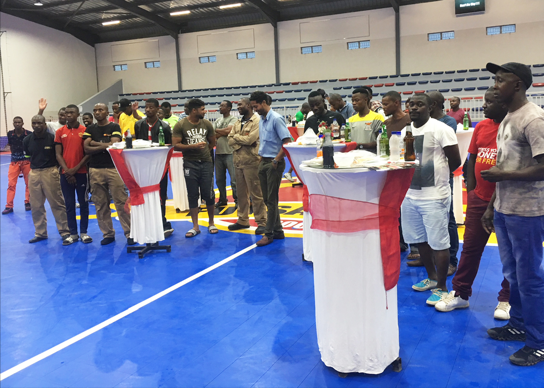 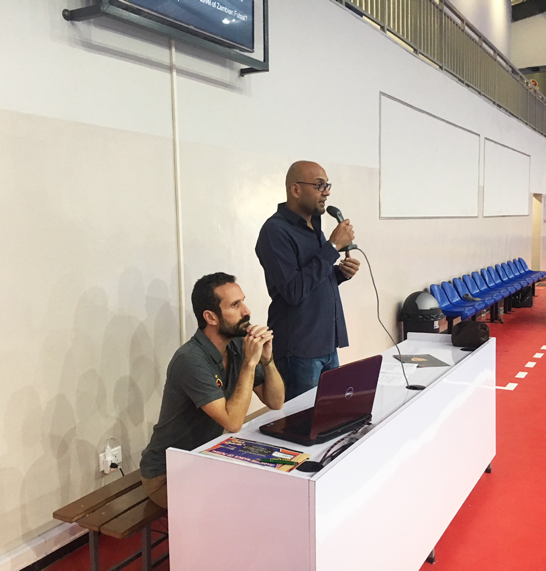 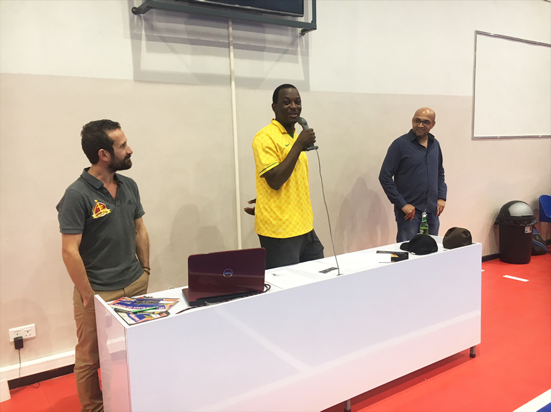 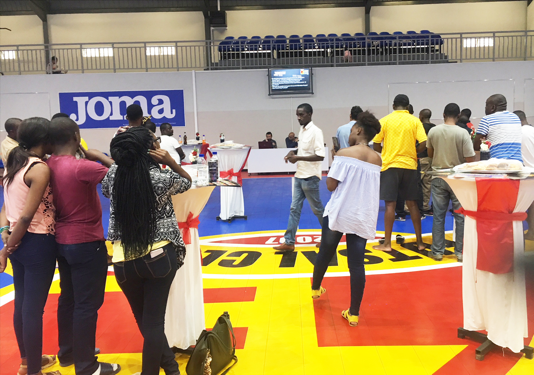